Mercola.org
Take Control of Your Health™

Advocating for Your Health

Promoting our efforts through our daily Mercola.com newsletter and charitable donations, we’ve partnered with like-minded organizations that share valuable information on health, regenerative practices, food safety and informed consent principles. Sharing a rich history of advocacy and active campaigning for positive change, Our purpose is to push for initiatives that help preserve and enhance the health of our global community, creating a sustainable, more informed world for you and your family.
Previous
Next

Create Awareness
We provide a platform for our partners to raise public awareness worldwide.
Share the Message
We act as a gateway to allow our partners to reach larger, more diverse audiences.
Support Fundraising
We donate to our partners’ causes, so they can continue promoting their health-driven campaigns. 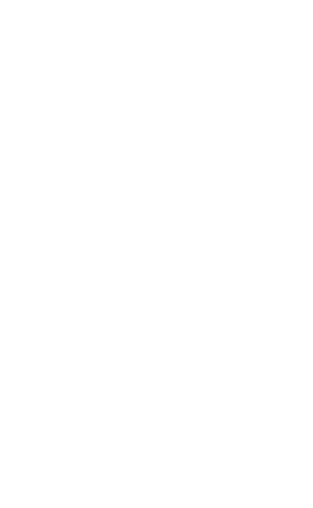 Our Commitment to Biodynamics 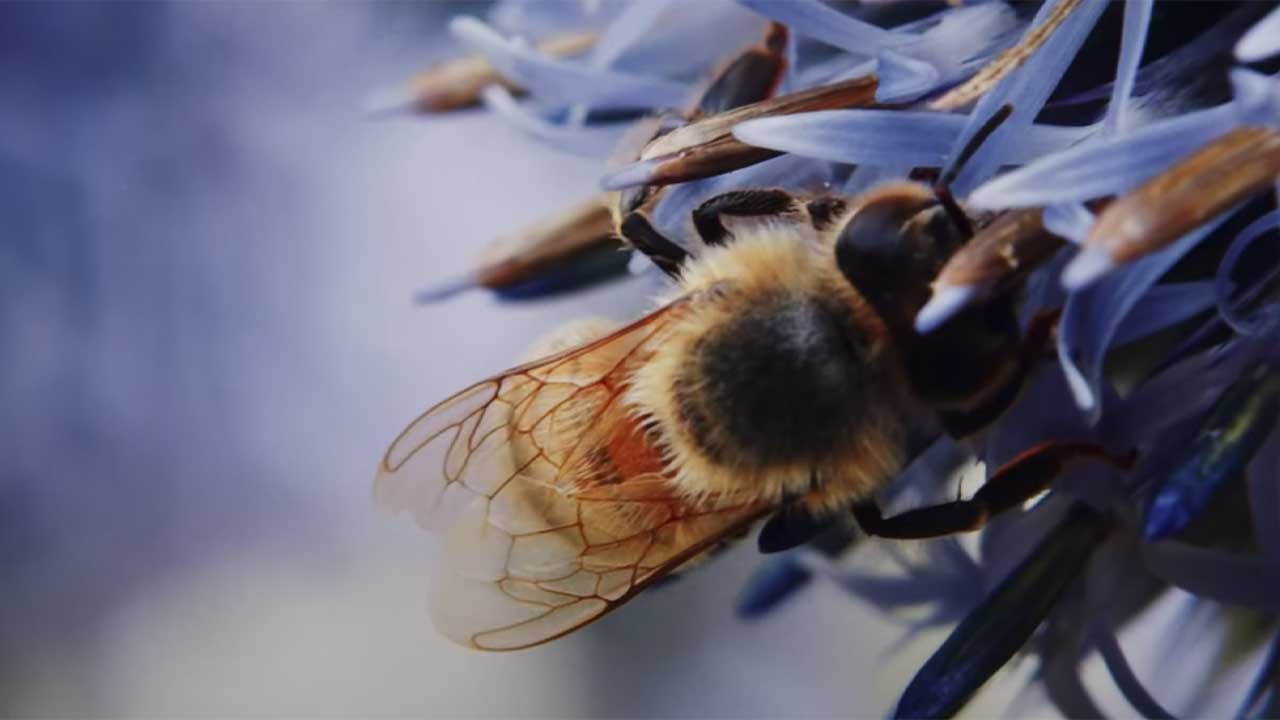 Play Video
A step above organic, Demeter Certified Biodynamic® farming is considered the original regenerative agriculture and views the farm as a living organism – self-contained, self-sustaining and following the cycles of nature. Biodynamic farmers create their vitality and well-being out of their own dynamics, promoting the health of their crops and livestock while returning life back to the soil season after season. They avoid all synthetic chemical pesticides, fertilizers and transgenic contamination. This holistic approach enhances the quality and nutrition of the food being grown with a heavy focus on sustainability.
To ensure that our soils continue to support agriculture and feed the world, we created Solspring®, a biodynamic food line. Solspring elevates the organic standards on sustainability and provides fresh, clean ingredients sourced from nutrient-dense soil on small European, biodynamic farms. Producing our nutritious, flavorful food supports biodynamic farmers while healing the planet. With the farmers, we promote healthy soil and high-quality foods.

Our Involvement with the OCA

A nonprofit organization that focuses on the needs of organic and socially responsible consumers, the Organic Consumers Association (OCA) campaigns for health, food safety, sustainability and more. Together with the OCA, we helped spearhead the California “Yes on 37” Right to Know Campaign in 2012, educating California voters on Proposition 37 and the need for proper labeling on GMO foods.

With our similar missions and past success working together toward advocacy and awareness, we’ve teamed up with the OCA to amplify their efforts and help you Take Control of Your Health®.

Working with these select organizations inspired us to create Health Liberty, a nonprofit coalition that strives to help protect every American’s right to make voluntary and informed health choices. Health Liberty is comprised of the following organizations: 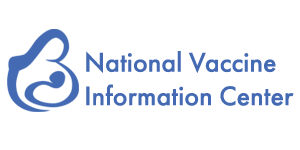 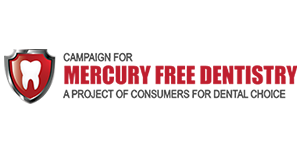 Click the logo to donate to each of our partners.

Story
Dr. Joseph Mercola has been passionate about health and technology for most of his life. As a doctor of osteopathic medicine (DO) and family physician, he performed routine checkups, school physicals and treated chronic illnesses, seeing more than 20,000 patients over 20 years.
Because he was trained under the conventional medical model, Dr. Mercola treated patients using prescription drugs during his first years of private practice and was actually a paid speaker for drug companies. As he began experiencing the failures of the conventional model in his practice, he started exploring natural medicine and found great success with preventative, holistic approaches.
Dr. Mercola founded Mercola.com in 1997 to share his own health experiences, spread vital health information and promote natural ways to achieve optimal health. He aims to ignite a transformation of the fatally flawed health care system in the U.S., and to empower people to take control of their health with regenerative practices and informed consent principles.

Since starting Mercola.com, Dr. Mercola was voted the 2009 “Ultimate Wellness Game Changer” by the Huffington Post, and has been featured in TIME magazine, Forbes Magazine and the LA Times, and has appeared on The Dr. Oz Show, The Doctors, Today Show, CNN, Fox News, ABC News with Peter Jennings, ABC’s World News Tonight, Today Show, CBS’s Washington Unplugged with Sharyl Attkisson, and other major media resources. 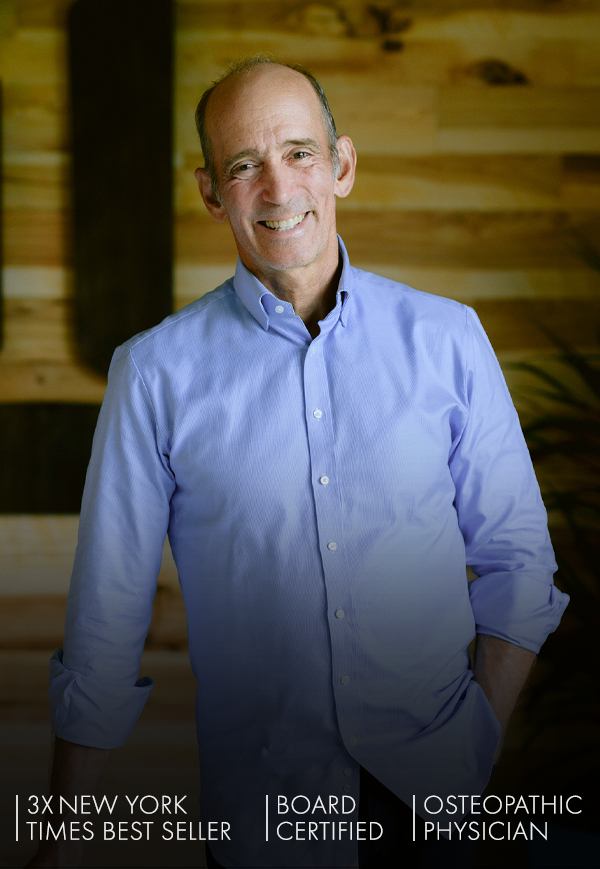 Disclaimer: The entire contents of this website are based upon the opinions of Dr. Mercola, unless otherwise noted. Individual articles are based upon the opinions of the respective author, who retains copyright as marked. The information on this website is not intended to replace a one-on-one relationship with a qualified health care professional and is not intended as medical advice. It is intended as a sharing of knowledge and information from the research and experience of Dr. Mercola and his community. Dr. Mercola encourages you to make your own health care decisions based upon your research and in partnership with a qualified health care professional. If you want to use this article on your site please click here. This content may be copied in full, with copyright, contact, creation and information intact, without specific permission, when used only in a not-for-profit format. If any other use is desired, permission in writing from Dr. Mercola is required.